RCHS’s take on superstitions and what this Friday the 13th will mean for the pandemic. 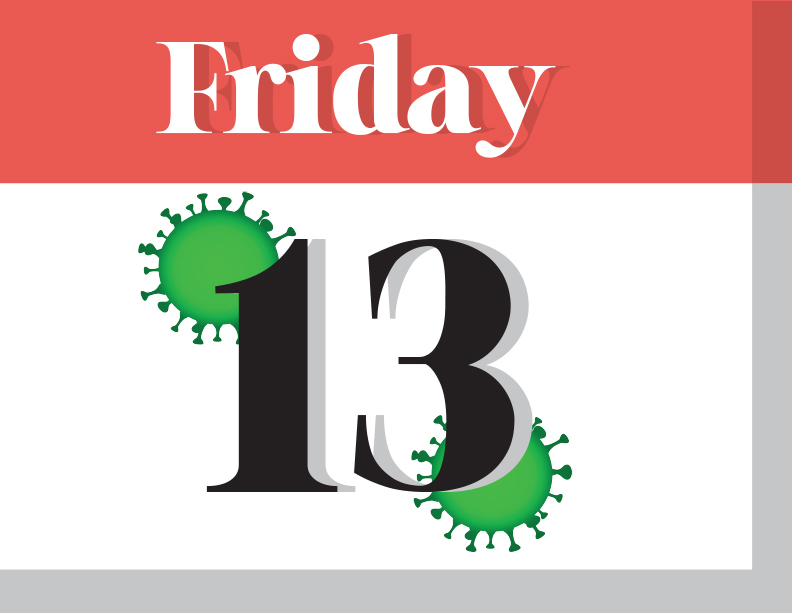 A superstition is a belief that certain events, numbers, colors, animals, and more are associated with good or bad luck. There are a number of superstitions.

“I believe in all of the snow day stuff— pajamas backwards, having a spoon under your pillow, flushing ice down the toilet. I also believe that a Christmas with snow is automatically going to be a good Christmas,” Megan Coon ‘21 said.

Although some watch out on Friday the 13th, some don’t believe in the curse of the day at all.

“Surprisingly, I don’t actually think Friday the 13th is cursed. Although, I do think it can be for some people. For some reason, my whole life, 13 has been a recurring number and I no longer think of it as unlucky. I haven’t had any awful Friday the 13th experiences either, so I don’t think it’s inherently cursed,” Kayla Mash ‘21 said.