Apex Legends brings the Mayhem with the new Season 8

New details of the anticipated 8th Season of Apex Legends 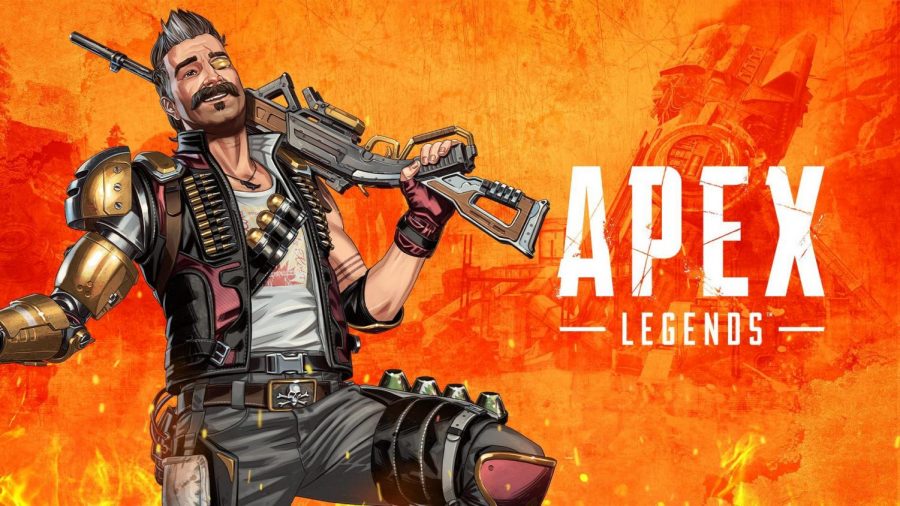 Apex Legends is a massive multiplayer Battle Royale game that has been in the forefront of Battle Royales for a while now. Since its launch in February of 2019, it has been setting and breaking records in the gaming industry and doesn’t cease to amaze. With each new season of Apex Legends, coming out around every two and a half months, there is always something new and exciting to look forward to whether it’s with new maps, characters, weapons, camos, or other additional features of the game. The new Season 8, appropriately titled “Mayhem” brings along a new and destructive character, an improved version of the classic “King Canyon” map, and a new weapon titled the “30-30 Repeater”.

What makes this season unique is it is the two-year anniversary of Apex Legends. There is a special event for this too, the Anniversary Event. This involves a new game mode, new items, new character skins, and the chance to earn the beloved but super rare heirloom weapon. Even after two years, the game is still going strong with a loving fanbase and caring developers.

I think this season is very special in continuing the genre of Battle Royales. The amount of new items added from this season is a nice change, and it is exciting to see the game being updated in new ways. Now, this season isn’t always sunshine and rainbows. I believe there are some things that should be changed either through this season or next season. I think the Gibraltar character’s gun shield is too strong and can take a sniper shot through it and make the player take any damage. Also, Caustic’s gas grenades and traps do too much damage and should be lowered. In this season, the new weapon, 30-30 Repeater, is a mix between the Scout rifle and Triple Take sniper. I think it is hard to use but can do a lot of damage if used correctly. Otherwise, the new season is great with adding new and improved skins for characters, camos for guns, a new weapon, character, and maps.